Muslin is a material which is nice to touch and feels warms when held on to. How would muslin respond to being touched? This experimental e-textile project explores the feeling of textiles responding to being interacted with. 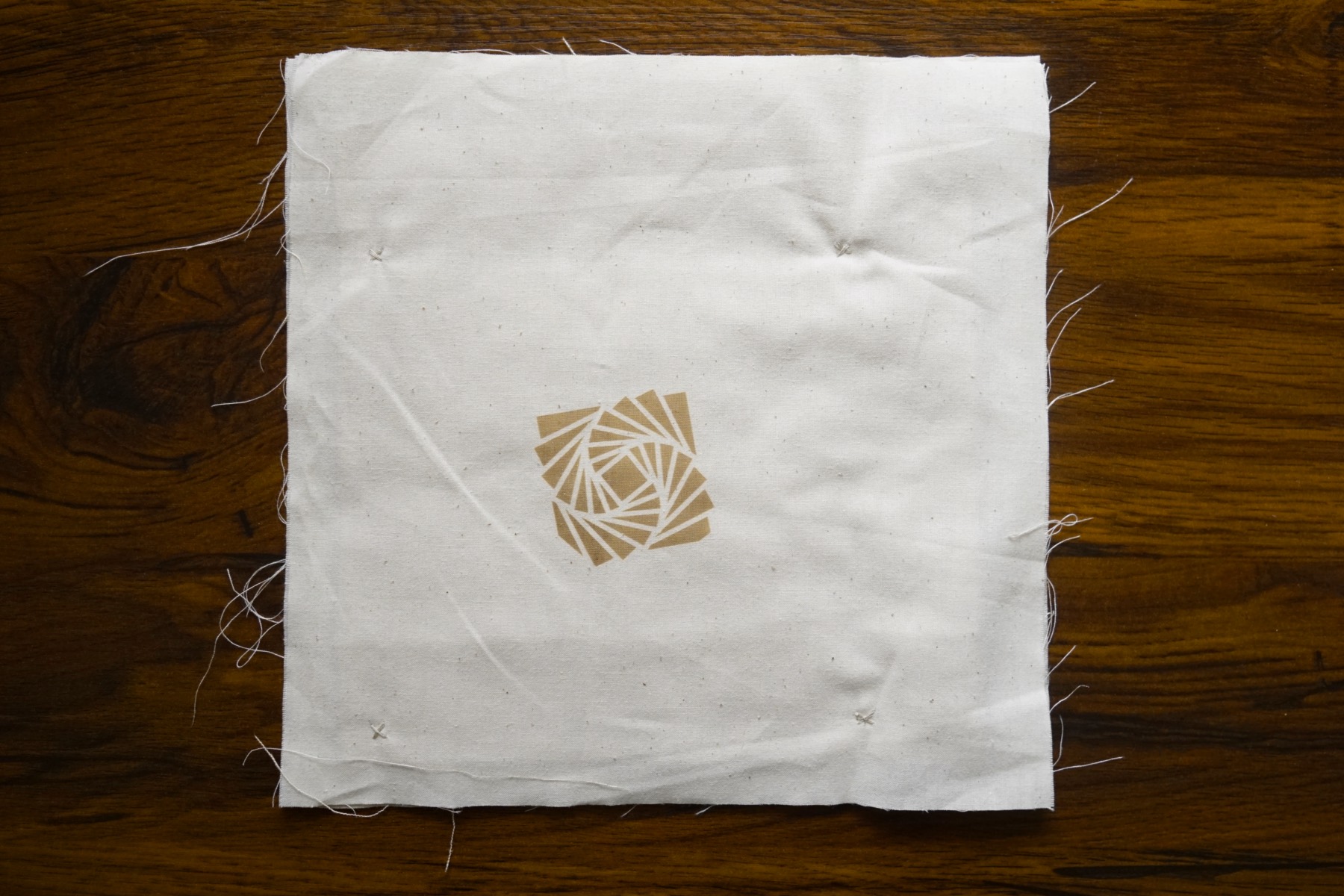 I wanted to create a piece which would respond to my touch. I love muslin and the way it feels. It's soft, yet has a rough tactile quality which makes it nice and warm to hold. I wonder what muslin feels like when it is touched. Does it like being held? Does it be held firmly or caressed softly?

In an attempt to answer this question, I created a piece made of muslin which actively responds to being interacted with. 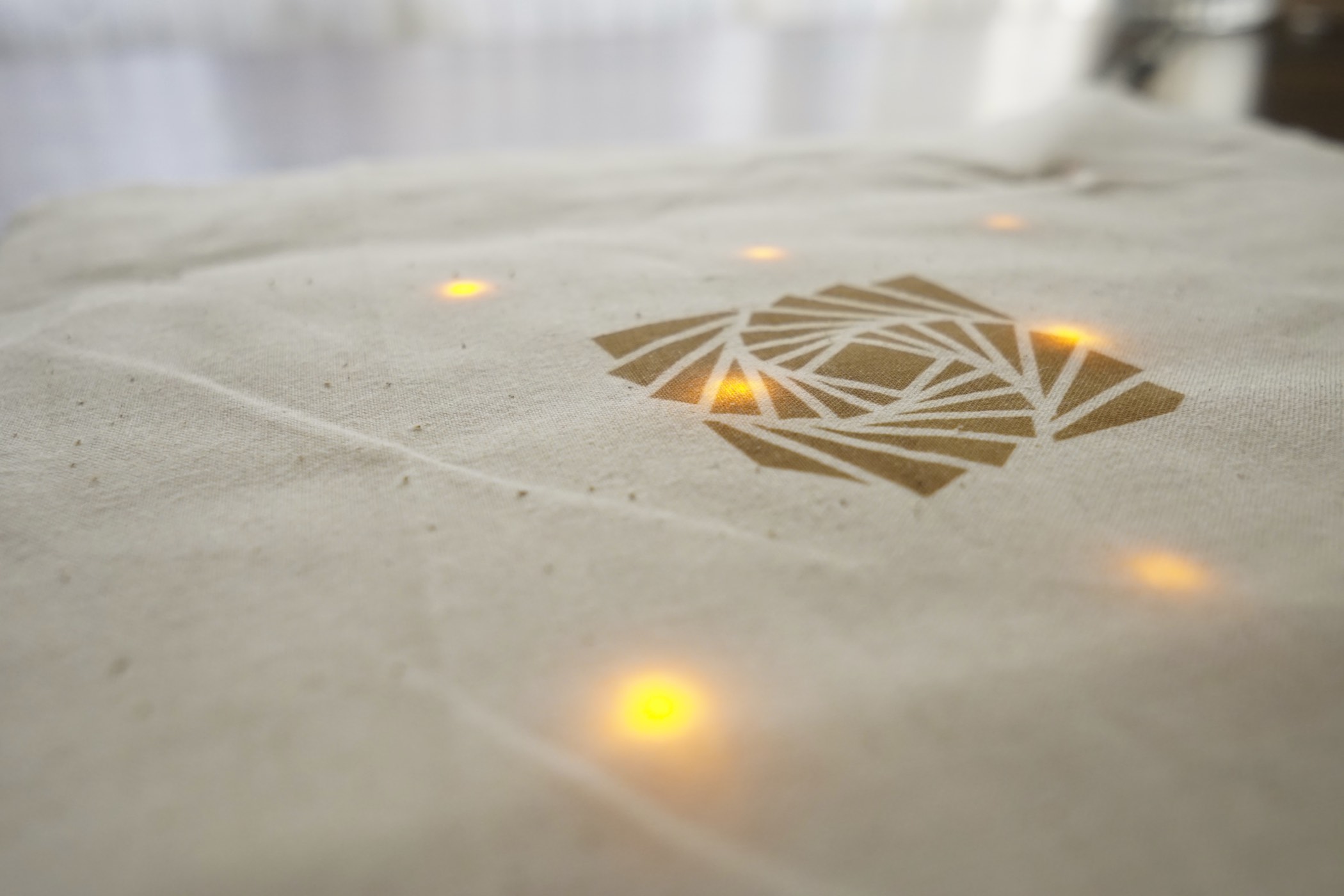 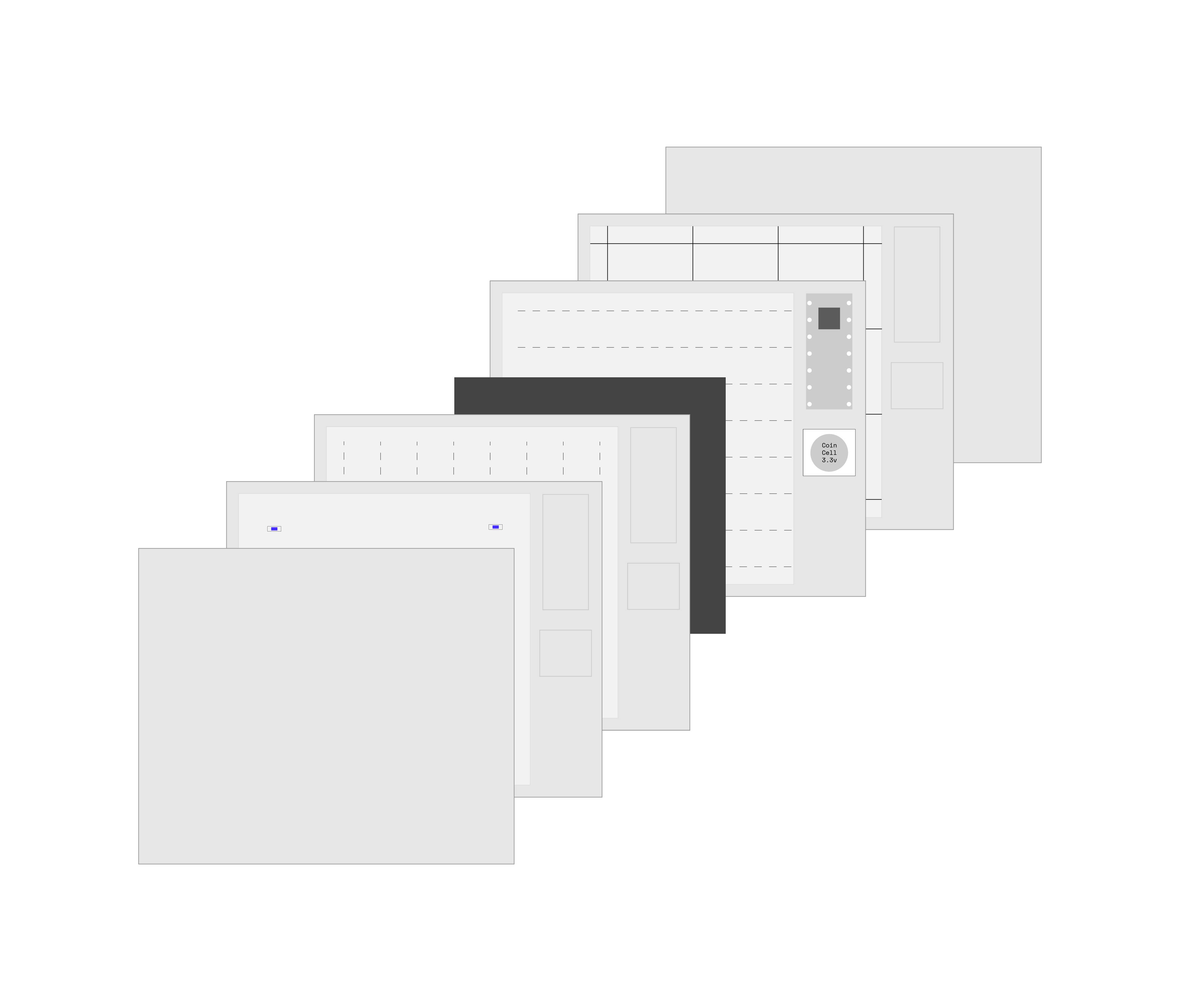 The piece is split into individual layers–sensor, reactor, and the cover.

The sensor is a 6x6 pressure sensitive sensor, which uses a grid of copper thread and velostat to work. Heavily inspired (read: copied) from Kobakant, it can detect where pressure is applied on a 2D X-Y area. The velostat can help detect the intensity of pressure as well. With a 6x6 sensor, it has 36 individual 'sensors'.

I wanted to hand sew everything as it felt like the right thing to do with muslin. The material feels analogue and machine sewing wouldn't feel appropriate. However, I did want to sew well, which meant good spacing, and straight lines. The laser etched guides allowed me to do just that. I cut and etched three pieces of muslin, 2 for the sensor, and 1 for the SMD LEDs.

Visualisation how the piece detects touches 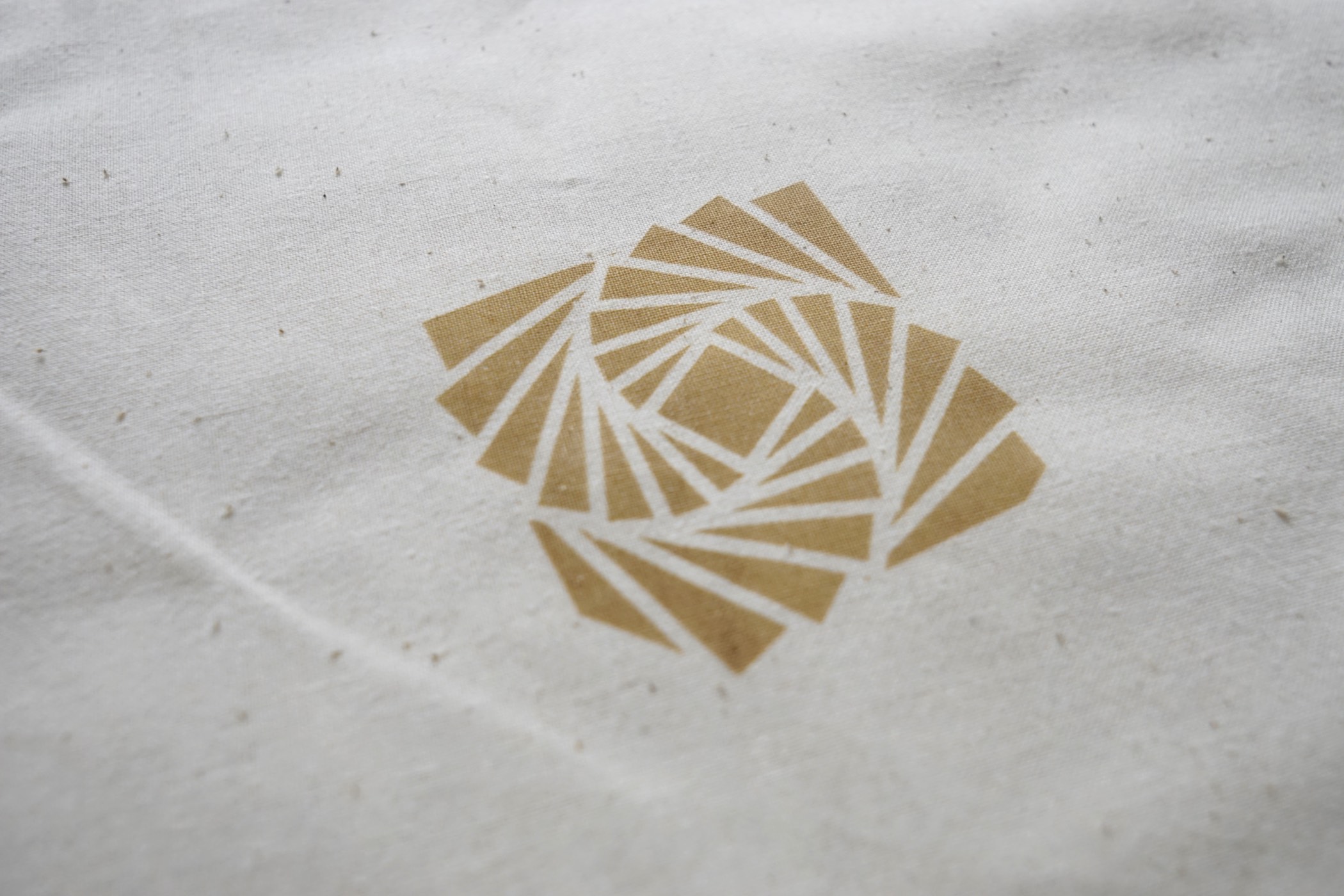 Laser etch at the center of the sensor

I didn't want the piece to be tight or tense, so I used four cross stitches to attach the outer layers to the inner sandwich. It also kept the micro-controller and coin cell battery holder easily accessible incase I needed to make some changes. 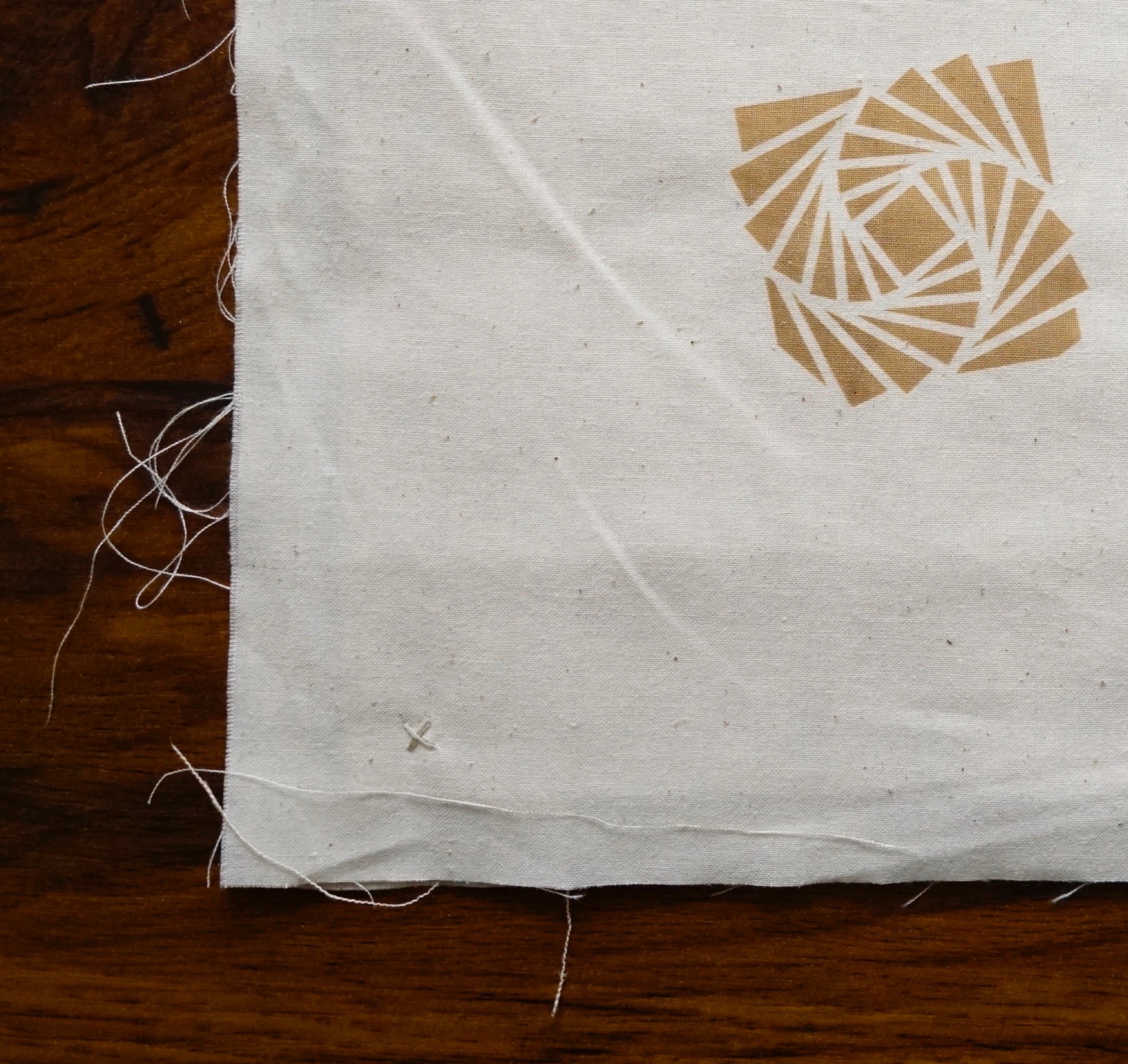 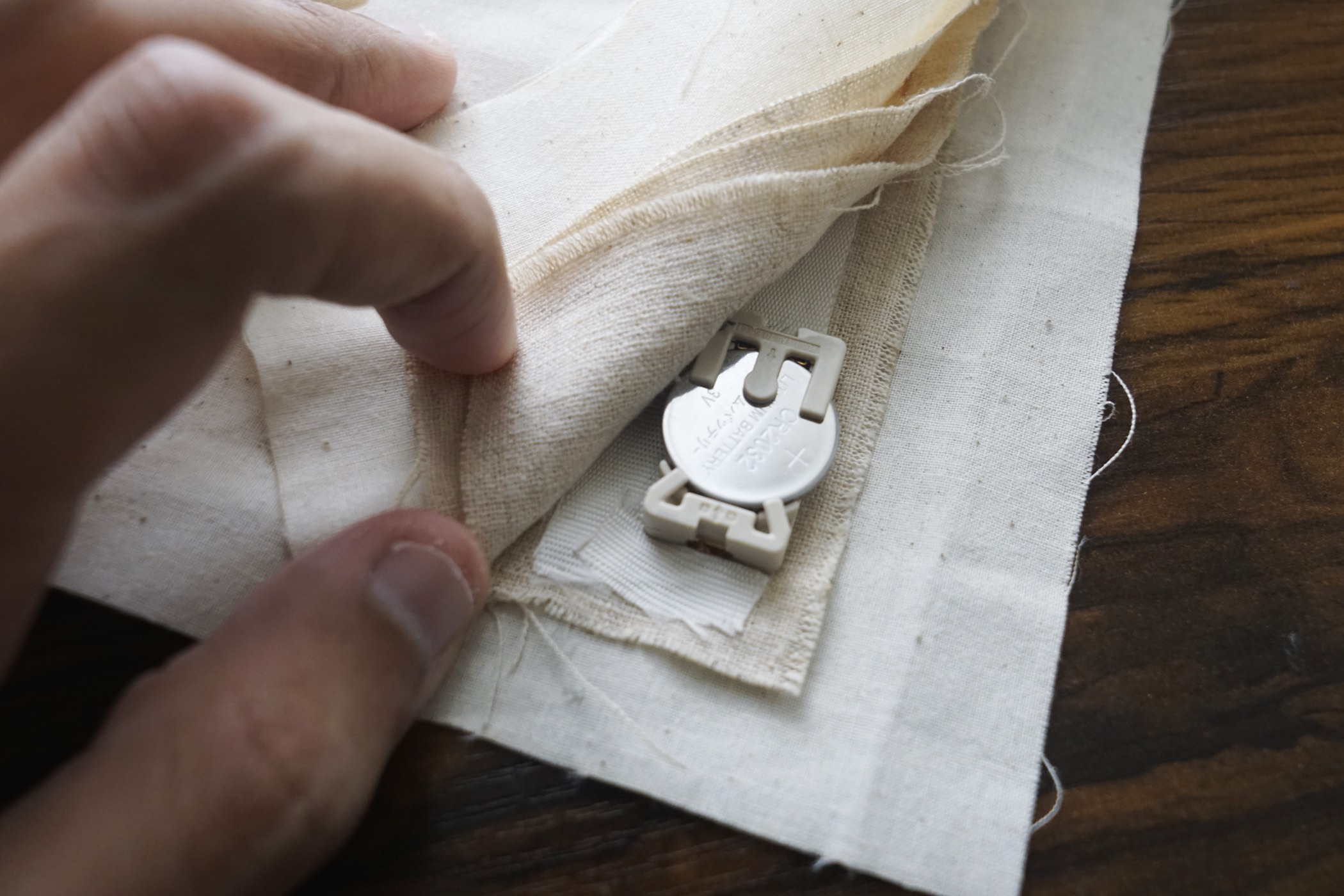 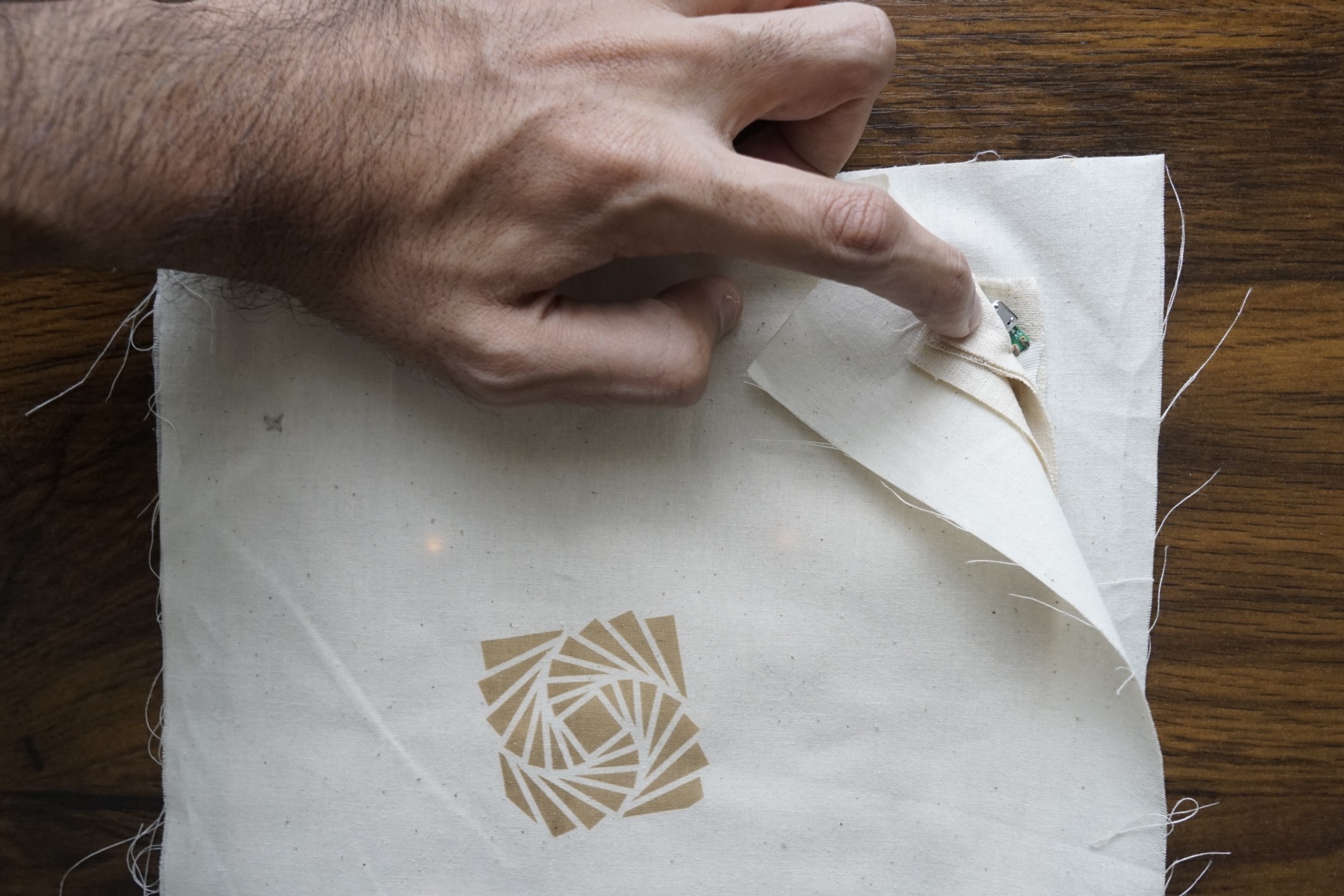 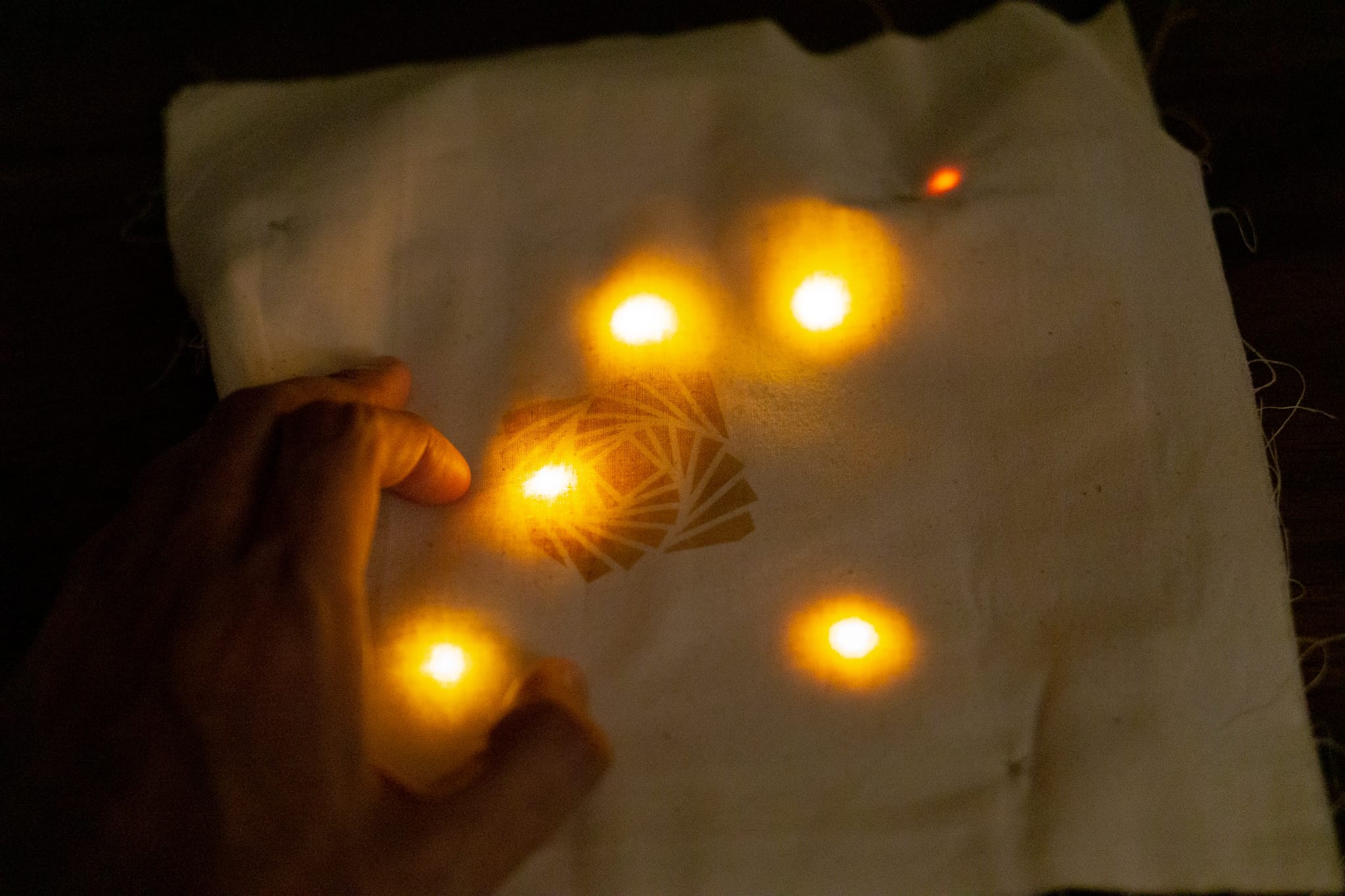 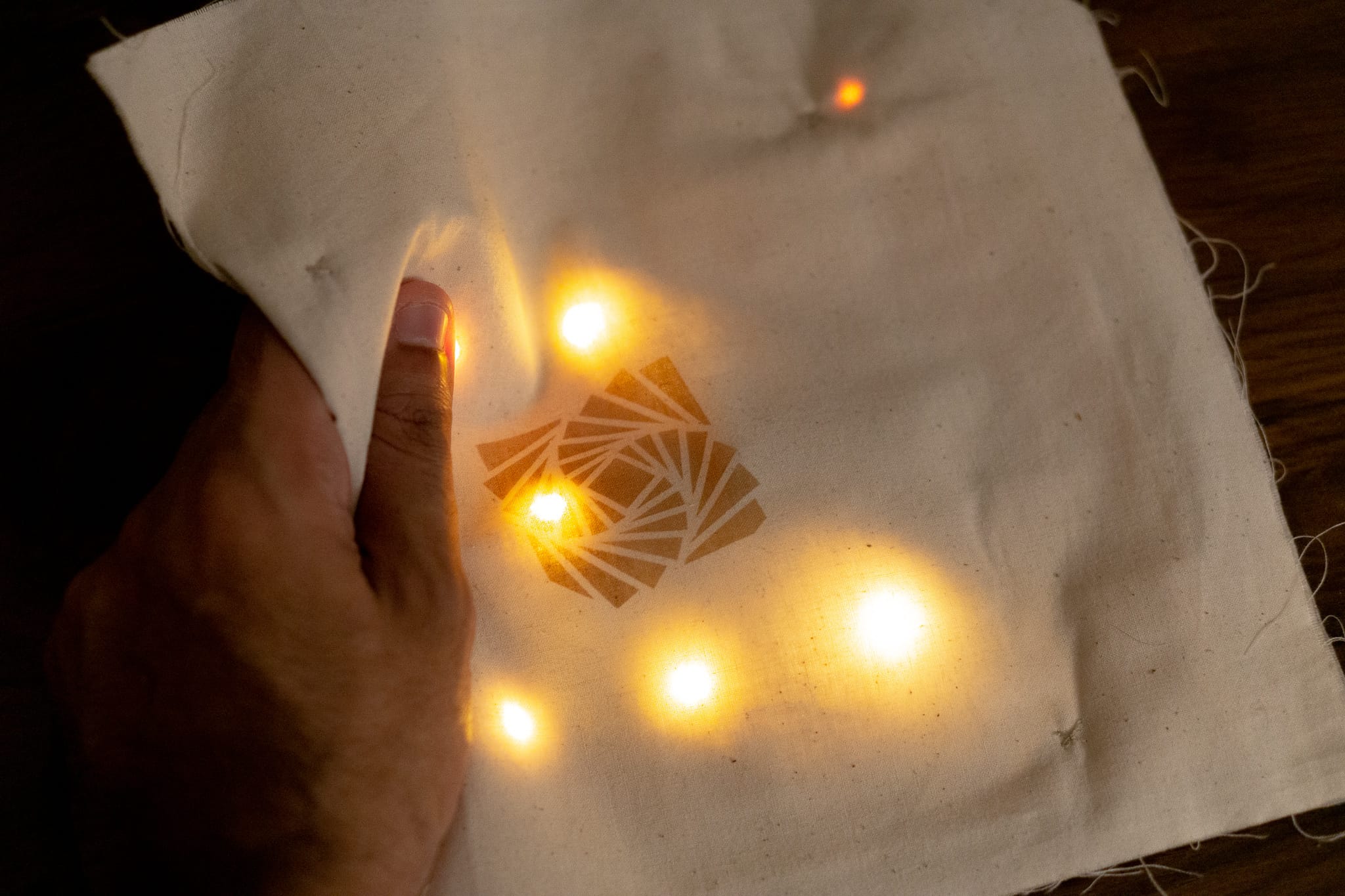 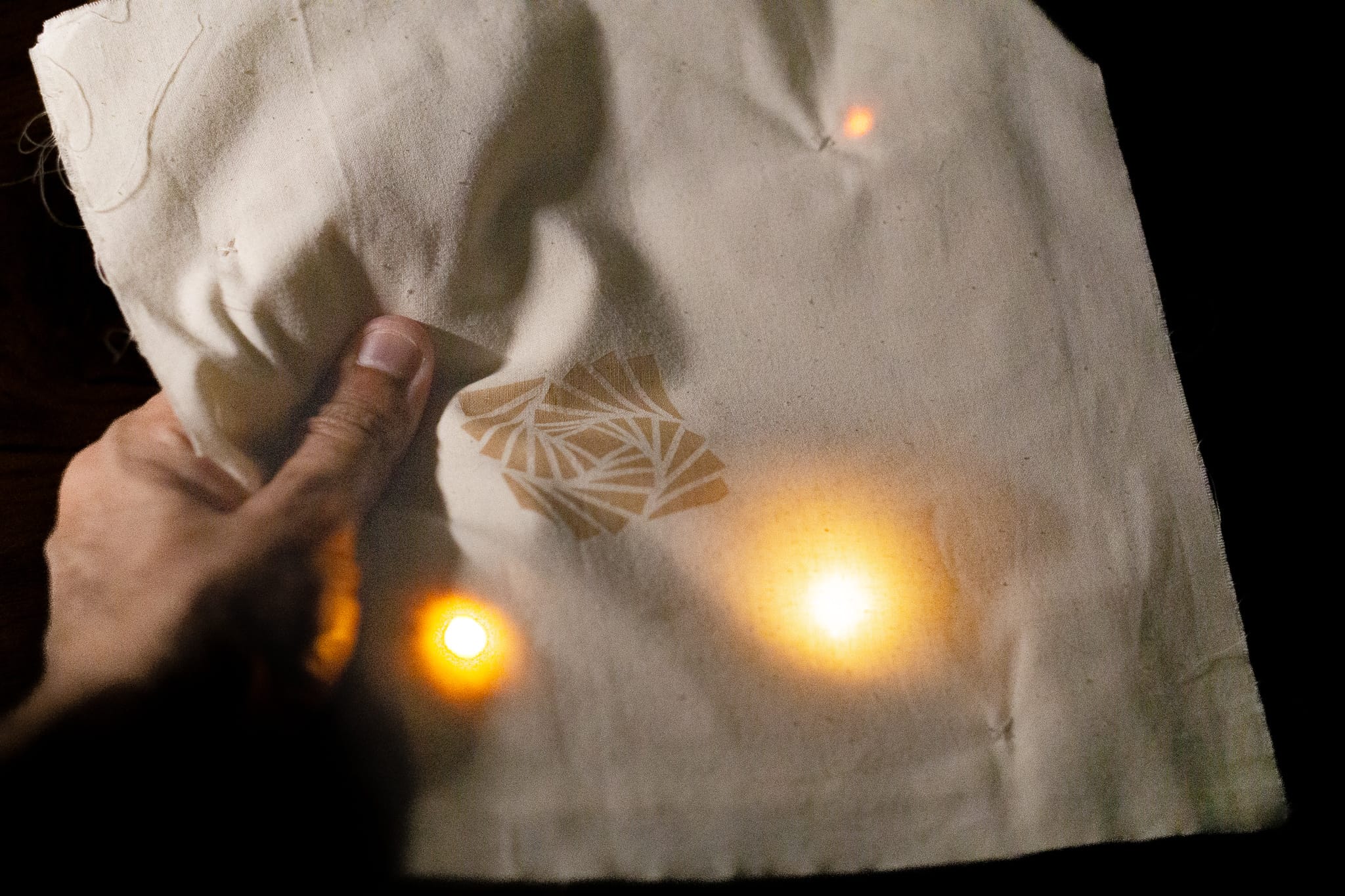